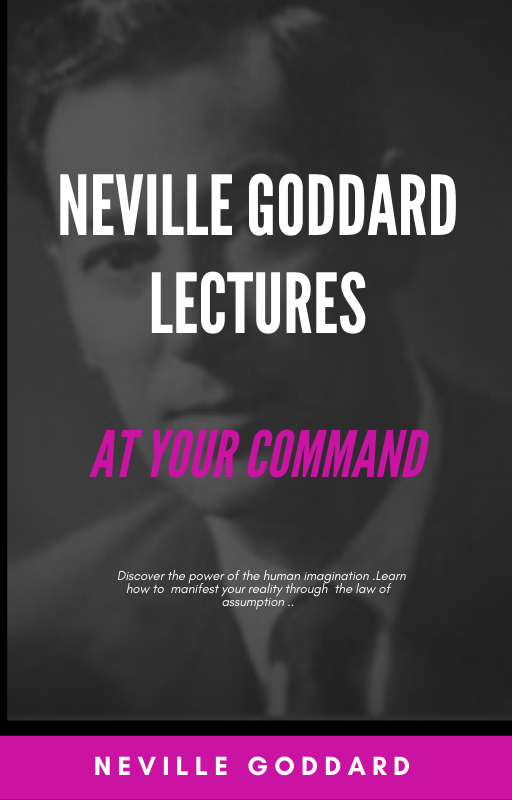 This book contains the very essence of the Principle of Expression. Had I cared to, I could have expanded it into a book of several hundred pages but such expansion would have defeated the purpose of this book.

Commands to be effective – must be short and to the point: the greatest command ever recorded is found in the few simple words, “And God said, ‘Let there be light.’”

In keeping with this principle I now give to you, the reader, in these few pages, the truth as it was revealed to me.

Can man decree a thing and have it come to pass? Most decidedly he can! Man has always decreed that which has appeared in his world and is today decreeing that which is appearing in his world and shall continue to do so as long as man is conscious of being man. Not one thing has ever appeared in man’s world but what man decreed that it should. This you may deny, but try as you will you cannot disprove it, for this decreeing is based upon a changeless principle. You do not command things to appear by your words or loud affirmations. Such vain repetition is more often than not confirmation of the opposite. Decreeing is ever done in consciousness. That is; every man is conscious of being that which he has decreed himself to be. The dumb man without using words is conscious of being dumb. Therefore, he is decreeing himself to be dumb.

When the Bible is read in this light you will find it to be the greatest scientific book ever written. Instead of looking upon the Bible as the historical record of an ancient civilization or the biography of the unusual life of Jesus, see it as a great psychological drama taking place in the consciousness of man.

Claim it as your own and you will suddenly transform your world from the barren deserts of Egypt to the promised land of Canaan.

Everyone will agree with the statement that all things were made by God, and without him there is nothing made that is made, but what man does not agree upon is the identity of God. All the churches and priesthoods of the world disagree as to the identity and true nature of God. The Bible proves beyond the shadow of a doubt that Moses and the prophets were in one hundred per cent accord as to the identity and nature of God. And Jesus’ life and teachings are in agreement with the findings of the prophets of old. Moses discovered God to be man’s awareness of being, when he declared these little understood words, “I AM hath sent me unto you.” David sang in his psalms, “Be still and know that I AM God.” Isaiah declared, “I AM the Lord and there is none else. There is no God beside me. I girded thee, though thou hast not known me. I form the light, and create darkness; I make peace, and create evil. I the Lord do all these things.”

The awareness of being as God is stated hundreds of times in the New Testament. To name but a few: “I AM the shepherd, I AM the door; I AM the resurrection and the life;

I AM the way; I AM the Alpha and Omega; I AM the beginning and the end”; and again,

It is not stated, “I, Jesus, am the door. I, Jesus am the way,” nor is it said, “Whom do you say that I, Jesus, am?” It is clearly stated, “I AM the way.” The awareness of being is the door through which the manifestations of life pass into the world of form.

Jesus discovered this glorious truth and declared himself to be one with God – not a God that man had fashioned. For he never recognized such a God. He said, “If any man should ever come, saying, ‘Look here or look there,’ believe them not, for the kingdom of God is within you.” Heaven is within you. Therefore, when it is recorded that “He went unto his father,” it is telling you that he rose in consciousness to the point where he was just conscious of being, thus transcending the limitations of his present conception of himself, called ‘Jesus.’

In the awareness of being all things are possible, he said, “You shall decree a thing and it shall come to pass.” This is his decreeing – rising in consciousness to the naturalness of being the thing desired. As he expressed it, “And I, if I be lifted up, I shall draw all men unto me.” If I be lifted up in consciousness to the naturalness of the thing desired I will draw the manifestation of that desire unto me.