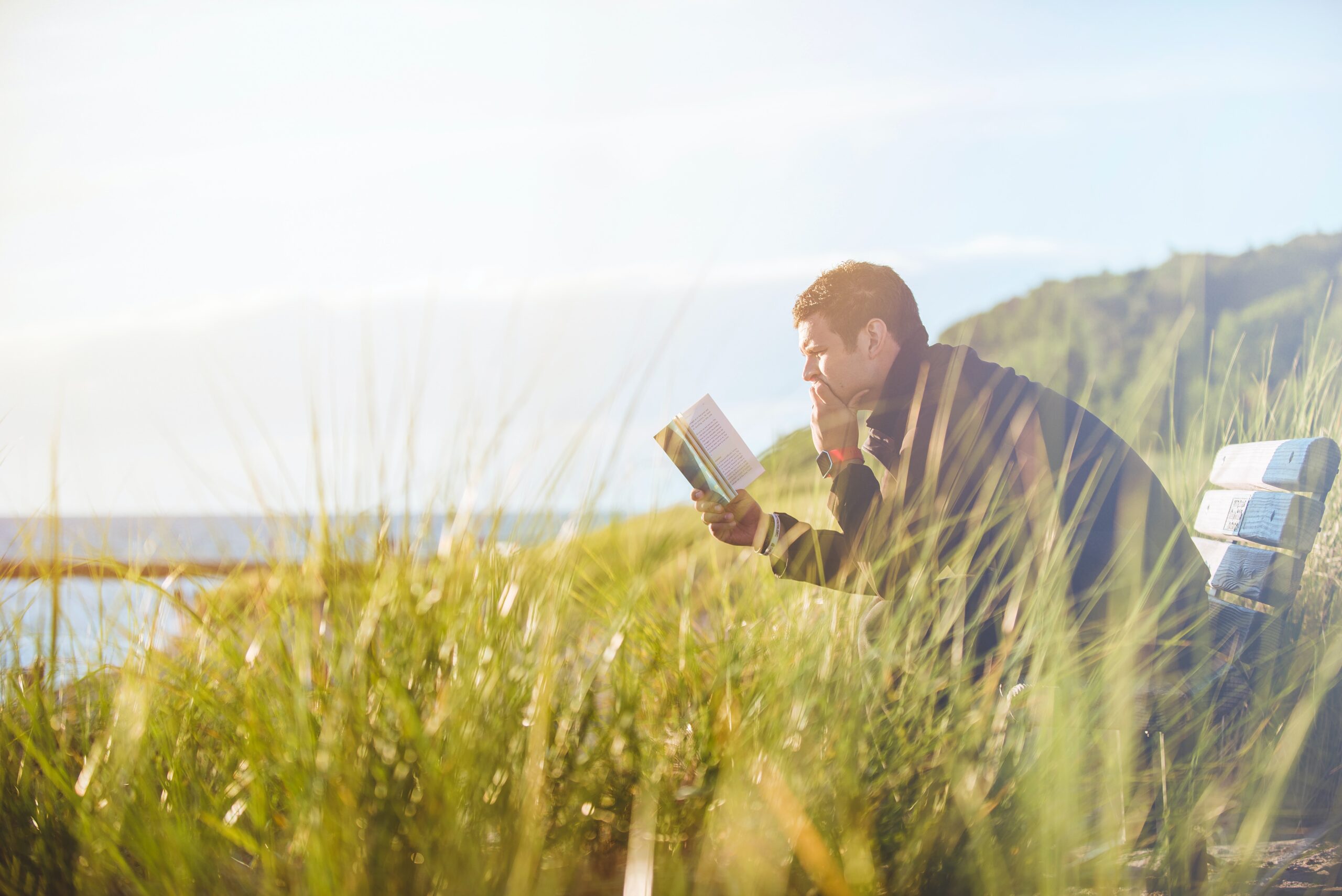 Many people are inspired by the Law Of Assumption, but its Neville Goddard bible interpretation that’s proves to be a massive stumbling block. Look what Neville himself said about the character Jesus Christ.

Often I have been asked if I believe there was once a man called Jesus, and I always answer, “No.” I did believe it, but I no longer believe in the historicity of any character of scripture, for I encounter them as personified states. I have entered the final state, which is Jesus, and in that state it was revealed to me that I am Jesus and Christ is my son… A PARABOLIC REVELATION . NEVILLE GODDARD

If you were brought up in a traditional Christian home like I was then a statement like that would have been considered blasphemous.

If like me, you were shocked when you first heard Neville Goddard’s interpretation of scripture and his esoteric then what I’m writing here will really interest you.

My mother as part of her West Indian culture was a devote Baptist, so you could imagine my surprise that when I was about 7 years of age she  converted to the Jehovah’s Witness faith. Not only this but she insisted that me and my siblings all 5 of us practices this religion too.

For the next 10 years I lived a strict life according to the teachings of this faith.
My memory of that part of my life, was years and years of bible study and many nights of unanswered prayers. 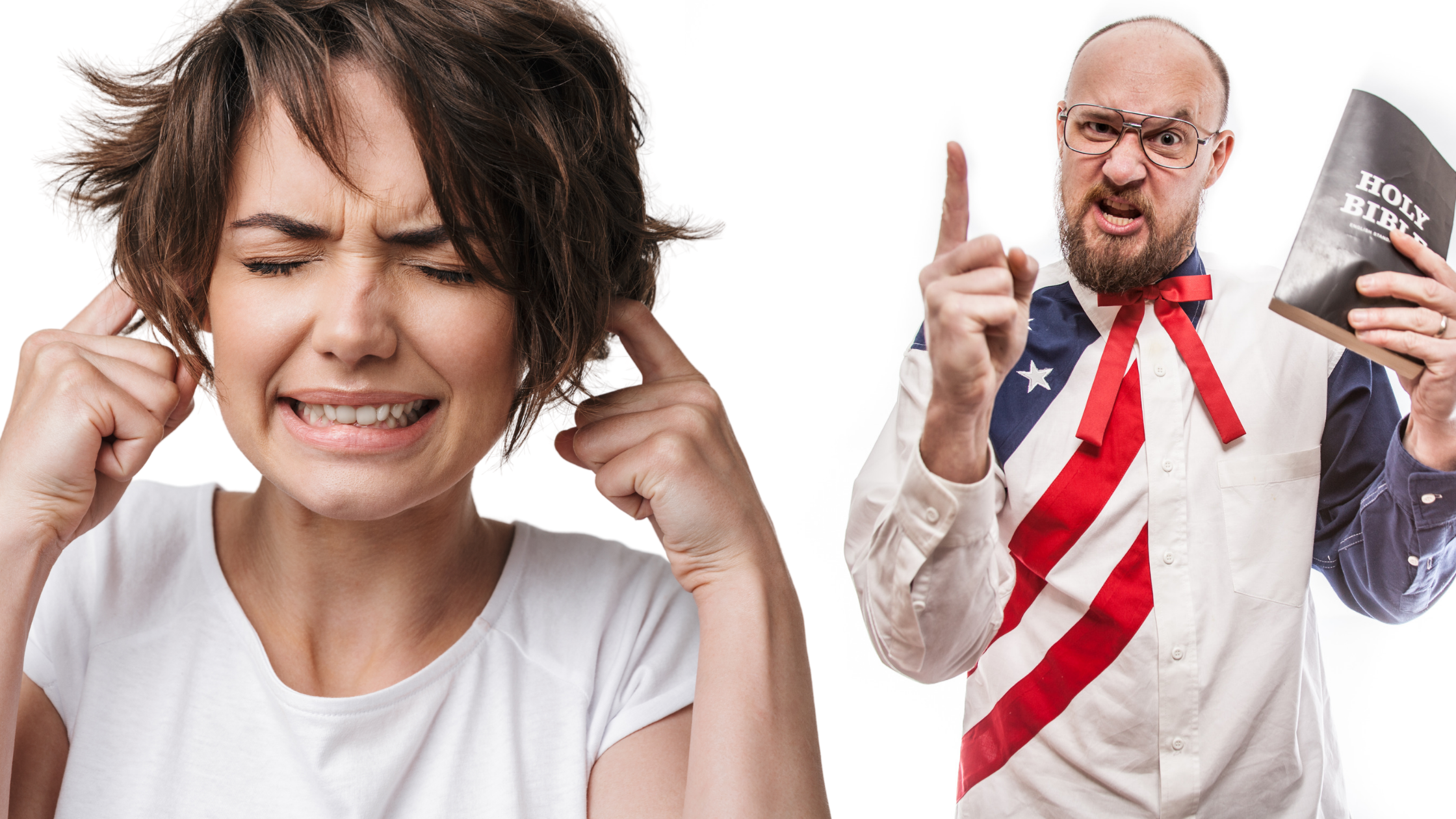 Churches Teach Us Not To Question

The blonde blue eyed Jesus that I prayed to seemed so disconnected and  distant. Often I was told if any of my prayers were unanswered either I was praying for something I shouldn’t or I didn’t have enough faith. I was damned either way and if I dared to doubt I would be consigning myself to an afterlife in eternal hellfire! As a young child I was being traumatized into practicing this religion.

It was years later when I was about  eighteen I stumbled on a Sunday tabloid article titled “ The Truth Of Noah And The Ark”. The writer made reference to a recent discovery of some ancient tablets that through carbon testing they could prove that they written 1,800 B.C. E.

What was astounding was that written in these tablets called the Gilgamesh Epics  was an account of a great Flood that consume the earth and involved an Ark that was full of animals. In fact there was so similarities that it astounded me.

This was more than just sheer coincidence., it shook my belief to the core and I had to get answers. The timing It was important to me because as I was approaching 18 and was considering baptism a full time ministerial service.

That week I raised the concerns at my weekly Bible study class and I was told by my mentor that the following week one of the church elders would attend to clarify any  misunderstandings I had.

I anxiously waited for a week convinced that the elder who was extremely well versed on scripture was intelligent enough to give me a perfectly good explanation and allay all my doubts that were now running rampant.

When we finally had the Bible study class the following Monday it was his explanation that shocked me and triggered my disassociation with the Church. 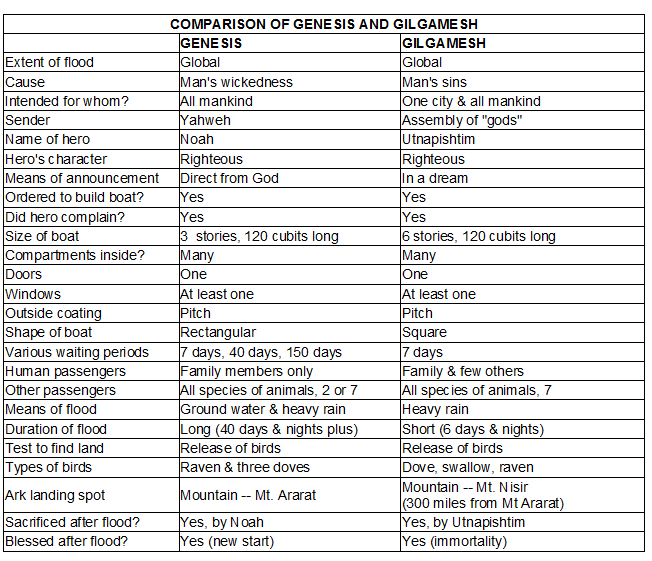 At the study session I frantically presented all the uncanny coincidences and I also mentioned that through scientific carbon testing the archaeologists could prove that these tablets predated 6000 years, the time of Noah and a 1000 years before any Hebrew Bible.

” Now Michael you know that you know that Satan and his demons work in mysterious ways and are extremely clever. The newspapers are just another way he manipulates us and turns us away from Jesus Christ and Jehovah. If you continue to read things like this you’ll only end up in hell.”

Yep this was the answer that this articulate and intelligent man gave me. What was more insulting was that he wanted me to accept this dumb answer without any further discussion. Talk about manipulation.

That was the beginning of the end of my relationship with that church.

Now perhaps your struggling to accept Neville Goddard’s interpretation of the Bible as its a direct challenge to the fundamentalist teachings of most churches. You may like I was have been indoctrinated in these false concepts for years . I’m certainly not trying to convince you here but I merely inviting you to seek the truth like I did as a young 18 year old.

We didn’t have access to the word wide web back then. Today the Internet is an open resource for information, some links Ive included in this post about this debate.

After my disassociation with the Church, I spent  another 20 years, effectively wondering in a spiritual wilderness. I suppose I was living a life as an agnostic.

They say suffering is the great catalyst that leads to enlightenment. A desperate need to know who I am and to know God is often the precursor to joining a mystical path.

And so it was in my case when confronted with a great trauma in my life I needed to get answers.

Going back to church I was sure wasn’t the answer., but whilst searching on YouTube about the Law of Attraction I stumbled across Neville Goddard.

Yes I had rejected the fundamentalist teachings of the Bible but I still believed there was an element of truth in the scriptures. It was Neville Goddard’s Bible  interpretation and how he meshed it with LOA that immediately resonated with me.

When I first read ‘Freedom For All PDF” it was shocking but absolutely captivating. It was Nevilles explanation of the Biblical characters as states of consciousness rather historical characters that totally made sense.

His interpretation of the story of Noah and the Ark was eye opening but it was certainly far more acceptable that the story the Elder had taught me 20 years earlier which scientifically I knew was false.

Suddenly this ancient book the bible that had no relevance was now more contemporary than ever. If was to be interpreted how Neville taught then it was my actual biography.

If your new to his  teachings and perhaps find Neville Goddards interpretation of Scripture  a little challenging I can only suggest you be little patient and venture down the “rabbit hole”. Seek with an open mind The truth and I promise  you will be amazed when you uncover it’s real power.You see inside is where all the answers are.

I don’t live with regrets as I believe it’s my life experiences that have eventually brought me here connecting with you. But unlike myself you don’t need to wait 20 years, or have some major life event to force  you to discover the phenomena of life..