These Neville Goddard quotes will truly inspire you.Neville was born in 1905 and died in 1972.He was one the foremost pioneers of the concept of the LAW “imagining creates reality”. He left an immense impact on the world with his esoteric teachings.

On his passing he left behind an incredible library of spiritual teachings. With nearly 300 lectures and 11 books this collection is outstanding and comprehensive in its instructions of the Law. We here at Truecosmic have compiled 25 of the top Neville Goddard  quotes to inspire you today:

QUOTES ON THE LAW

Imagination and faith are the secrets of creationThe inner movements not only produce corresponding outer movements: this is the law which operates beneath all physical appearances.

That is the secret: thinking from what I want, instead of thinking of what I was.

You do not have to be a brilliant scholar to use your creative power. In fact, the more brilliant you are, the less likely you are to try it.The so called brilliant mind believes only in that which is physical and visible, and therefore doesn’t believe a desire can be fulfilled by a simple imagination act.

Determined imagination is the beginning of all successful operation. The imagination, alone , is the means of fulfilling the intention.

That was Albert Einstein Imagination is more important than knowledge. For if man accepts as final the facts that the evidence bears witness to, he will never exercise this God-given means of redemption, which is his imagination.

The power that created and sustains the universe is resident in you as your own wonderful human imagination.

You do not have to limit your power of belief to what your reasonable mind dictates but the Bible equates God, the creator of everything, with the one who believes. And belief need not be restricted, but can go beyond the evidence of the senses.

Try to remember there is no limit to God’s creative power or your power of belief. Persuade yourself that things are as you desire them to be. Fall asleep in that assumption, as that is your act of faith.

When you walk by faith the objects in your minds eyes must remain as stable ad those of the physical eye.

QUOTES ON THE PROMISE

He has become man and has forgotten that He is God, in the hope that man, thus created will eventually rise as God.

Why stand we here, trembling around, calling on God for help and not ourselves, in whom God dwells?

Now I know myself to be one of the Elohim, the God who became man, that man may become God.

You are destined to awaken as God! Although the serpent -the symbolic your redemption – seems to have betrayed you, he has led you from innocence to experience, to one grand Awakened Human Imagination.

The salvation of God is simply. You awaken as God.

I hope these Neville Goddard quotes keeps you motivated and inspired. If you want to find further inspiration and enlightenment then check out the extensive library we have of Neville’s books and lectures. 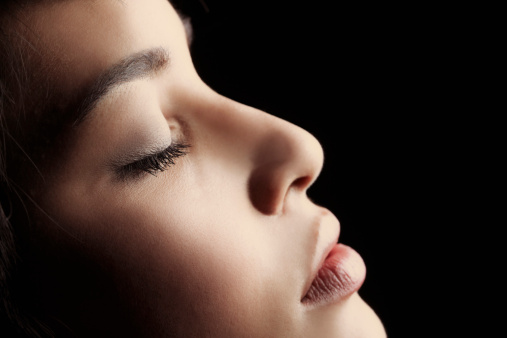 5 Power Benefits Of Going Into The Silence

5 Power Benefits Of Going Into The Silence

The practice of stopping internal dialogue allows one to concentrate intensely and avoid needless analysis. When desired going into the silence teaches one how to focus as well as have control over the mind and body. Your wonderful human...