The True Power of Beliefs, Part 2

(Second of a series)

“If men define situations as real, they are real in their consequences”
– The Thomas Theorem by W.S. & D.I. Thomas

In our last section, we talked about the importance of beliefs and how your belief system can spell the difference between manifesting and enjoying new things and being trapped in a small box of limiting beliefs. 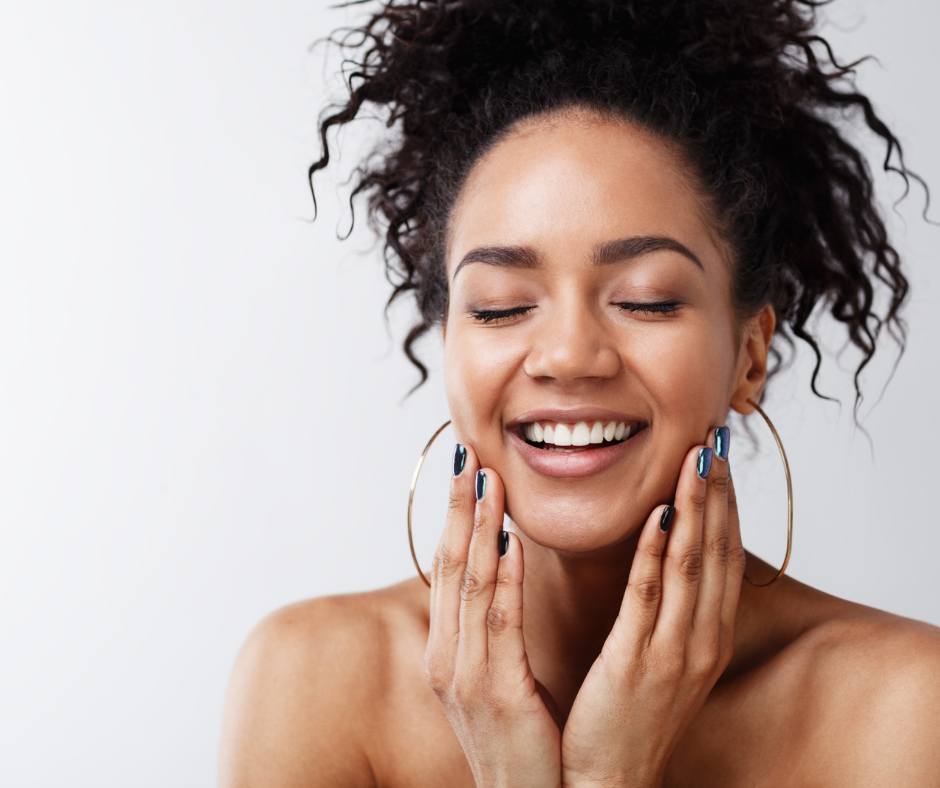 Beliefs a key to manifesting.

In today’s discussion I’m going to reveal how you can protect yourself from other people’s negative beliefs about what you can and cannot accomplish in this life.

Do other people’s beliefs affect us?

In the past decade we have witnessed the celebration of the “self” where people are encouraged to seek out their true happiness and do everything they can to achieve their dreams. In fact seers and prophets such as Neville Goddard  have been teaching this for ages.In this age of Aquarius mankind has collectively began to awaken.

While it is a good thing to encourage people to actively accomplish their goals in life, we must not forget that there are many external factors that can, if allowed affect our successes and losses.

Remember you are the God of your experience and you are the one who gives these external things power. 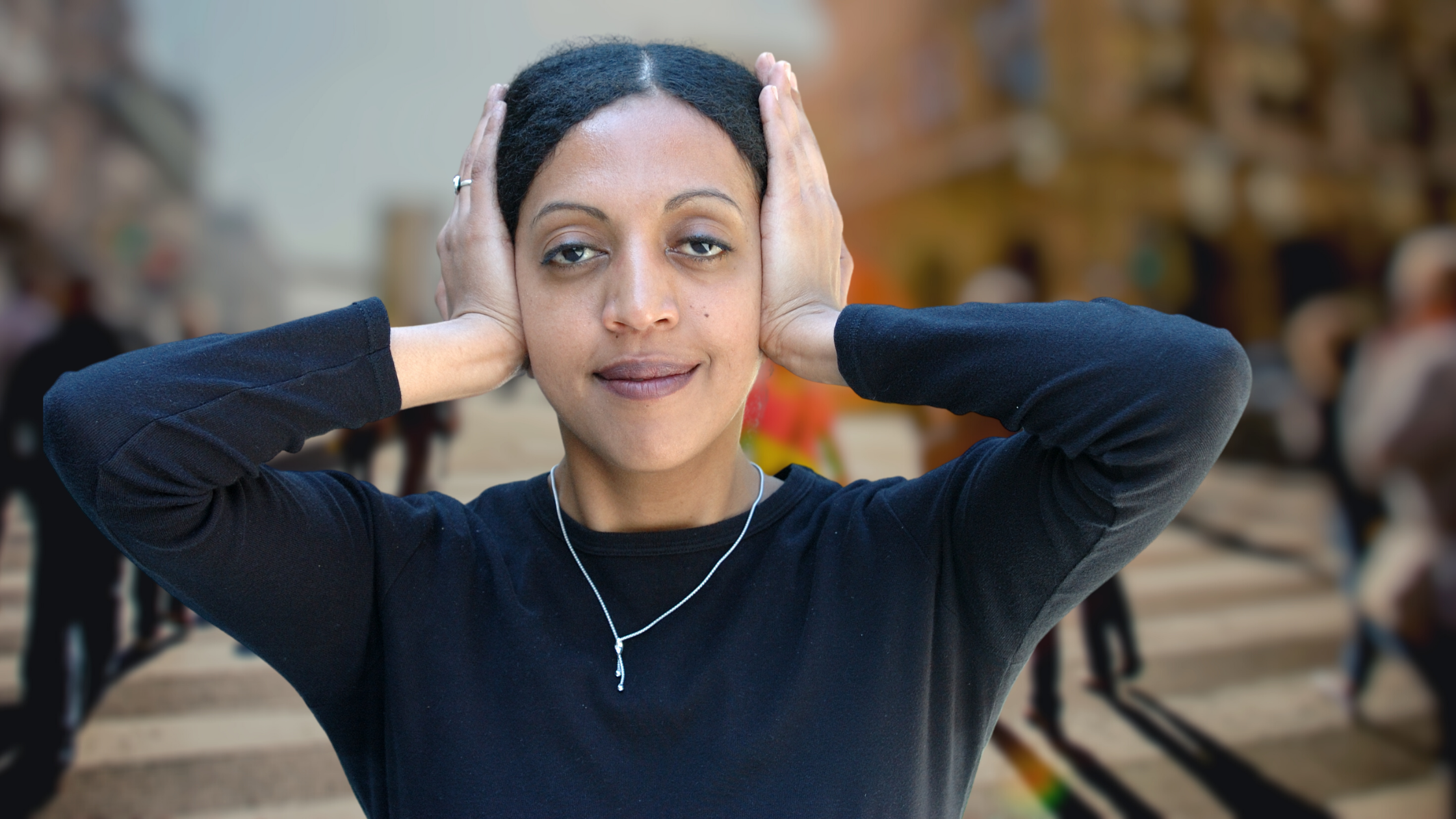 It can have a palpable impact and when other people’s beliefs are actively enforced in your life (i.e. you are exposed to such beliefs regularly), you may find yourself in a constant struggle against following your new awakened mindset and listening to negative “phantom beliefs” that were not really yours to begin with.

In the late sixties, Robert Rosenthal (a UC professor and psychologist) talked about a famous “classroom test” experiment that took place in San Francisco.

The “classroom test” was performed not to measure the intelligence or capability of students but to see how teacher’s expectations influenced the performance of students.

The experiment was simple enough: the teachers were led to believe that a select group of students were expected to excel in the test and academics that year. These students were taken to special testing rooms and were given the exam. The test that was administered was the “Flanagan Test of General Ability.”

To enhance the impact of the test, it was renamed the “Harvard Test of Inflected Acquisition” during the experiment. This test was a general intelligence test in the sixties that was designed for primary school and secondary school students. 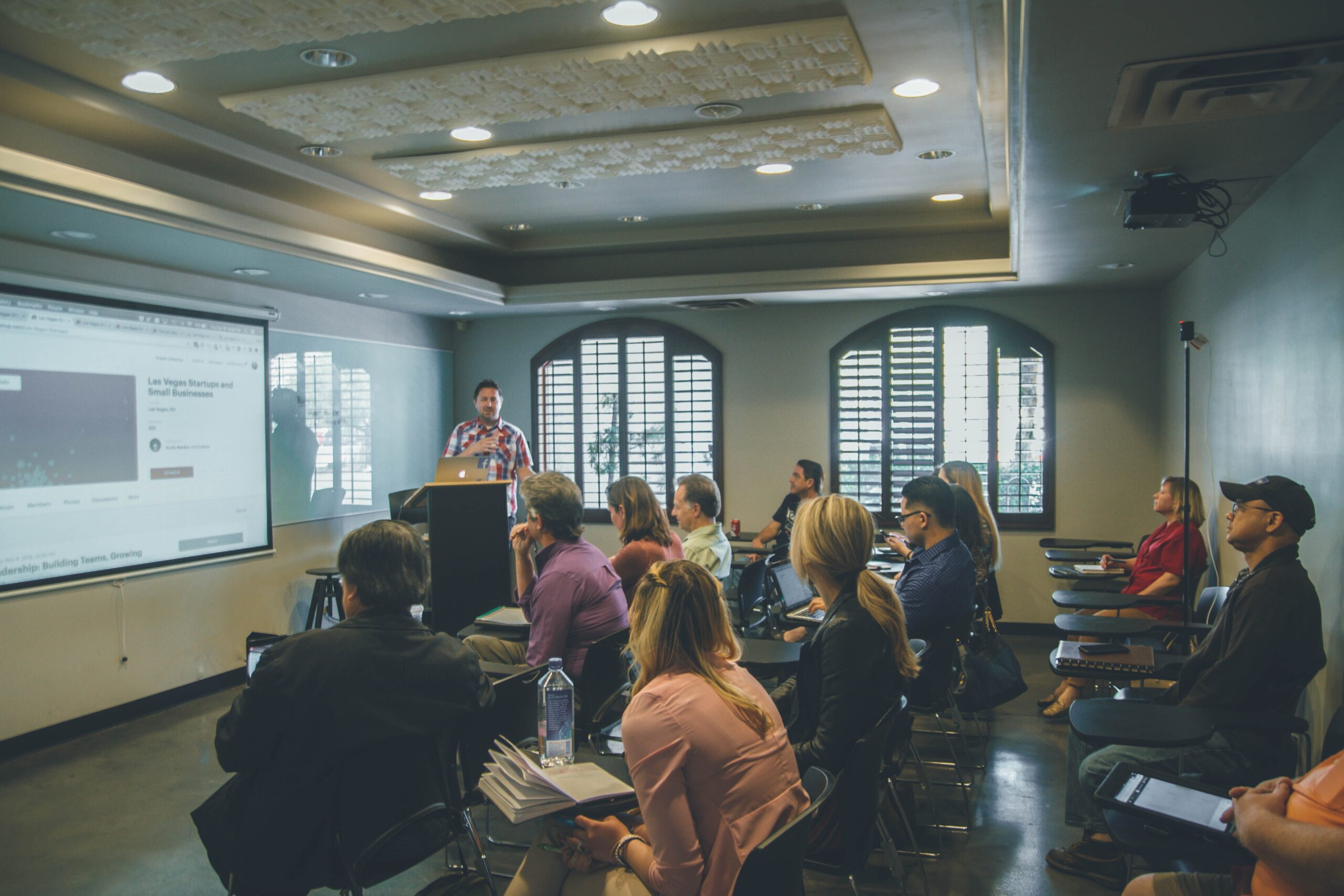 After the test was administered, the teachers reported that the students who took the test were positively performing at a much higher level than others who were not designated as “excelling students.”

The inquisitiveness and academic interest of the select group of students also increased after the experiment was performed. The opposite was observed in other students: they weren’t as active in class and showed less interest in excelling academically.

What did we just see?

The “classroom test” experiment is a classic example of how people’s beliefs can have a huge, almost magical impact on our actions as individuals.

The determining factor was how the teachers treated the students in the special group. Because the teachers were informed that the group of students was expected to excel in their academics, their expectations and behavior toward these students changed.

The students perceived the sudden change in their teacher’s attitude toward them and subconsciously, they were given a positive boost in the right direction. This goes to show that even a short period of positive reinforcement can do wonders for “ordinary people” like you and me.

How can we use other people’s beliefs to our advantage?

The “classroom test” experiment also showed that if we imagine things to be true then the outcome would be aligned with our beliefs.

Man must learn to believe in that which he does not, at the moment see, in order to grant himself that which he desires to have. Man’s prayers are always answered, for he always receives that which he believes. The law that governs prayer is impersonal.

However, this reality is a double-edged sword: if you are surrounded by negativity then the negativity can if allowed  rub off on you. Negative beliefs about what you can and cannot accomplish can become part of your belief system.

That’s why it’s important that you adopt to consciously reject negative beliefs the moment you encounter them so they don’t take root in your subconscious mind anymore. As Neville Goddard taught to always prune your vine, or your thoughts.

The subconscious mind’s function is to absorb and enforce beliefs that the conscious mind allows to enter. So you have to protect your own subconscious belief system from being polluted by other people’s false beliefs and attitudes.

Be vigilant and protect your new beliefs in fact I would go as far as to say refrain from discussing with others this new belief system until they take root and become your nature.