Assume The Wish Fulfilled And Dig Your Ditches. 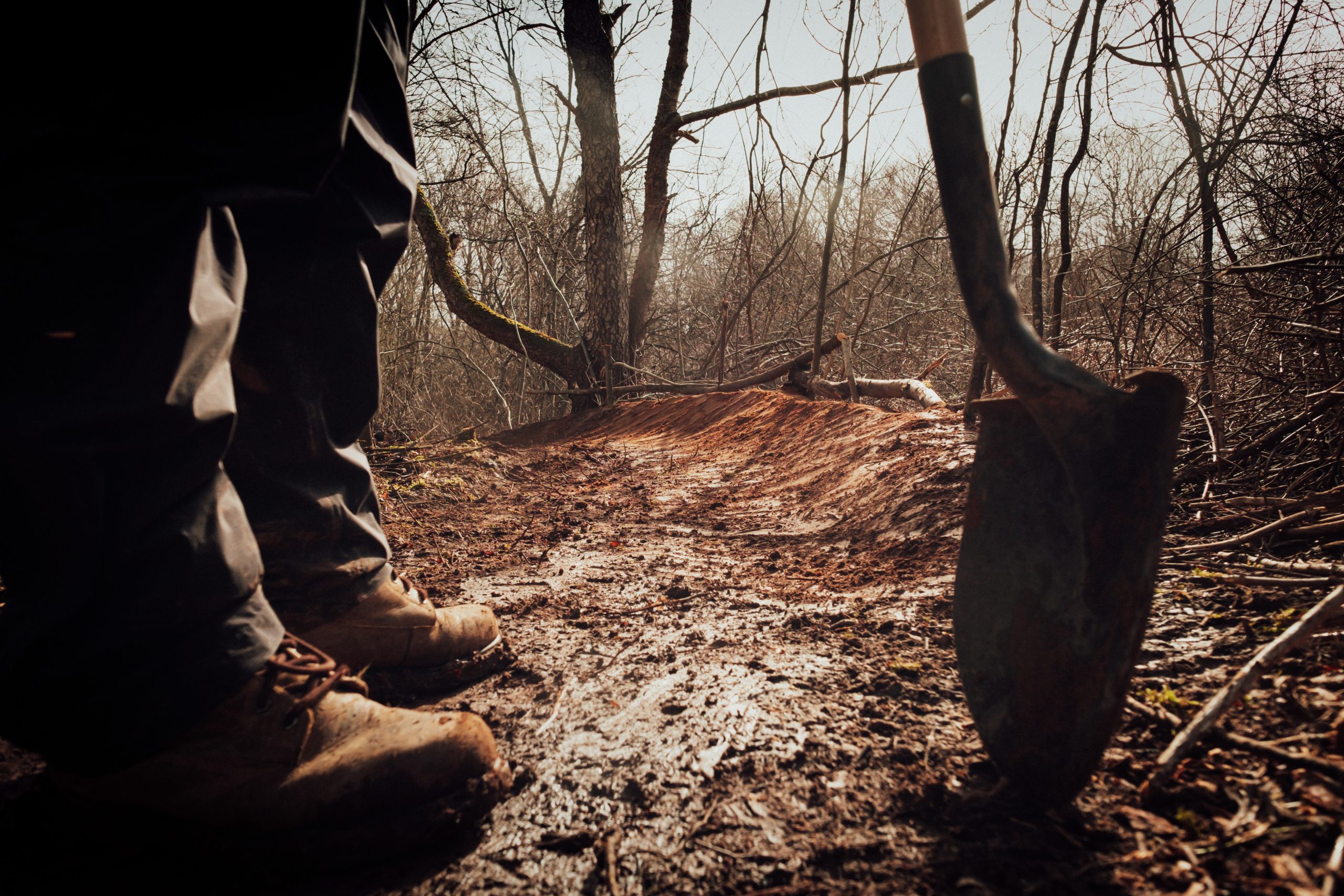 Anthony Hopkins A Student Of Neville ?

Assuming the wish fulfilled as Neville Goddard taught means a complete transformation of mind. We are also encouraged to metaphorically  “dig our ditches”. It was a few weeks ago whilst casually browsing through my Instagram feed that a video appeared. It was a video featuring the famous actor Anthony Hopkins, which was only a couple of minutes long,  so out of sheer curiosity I decided to watch it. In this video he began to talk about the power of belief and he made reference to an old Biblical allegory in 2 Kings 3:16-19…..

As Neville always reminded us all biblical stories are allegories. They are psychological dramas that have hidden instructions or meanings .In this particular story the kings of Edom, Israel and Judah were leading a campaign to overcome the Moabites, and found themselves in a dry and barren land where they could not water their armies.The Kings approach the prophet Elisha and petition him to pray for them. Having prayed the prophet Elisha gives them a message to ‘dig ditches’, even though no clouds could be seen, that the rain would come and fill the land.

The story continues that having prayed after a while the Israelites  again grew impatient and asked the prophet Elisha when is the rain going to come. Elisha response was “ if you prayed for rain, why haven’t you dug your ditches? They then  go back,  they dig their ditches and are blessed with rain. Now if we understand this story from a metaphysical perspective we know that Elisha, the Hebrews, Moabites and Egyptians all represent states of consciousness.

Digging ditches means believing enough in a prayer to act on it, even when there are no physical signs.  Your actions are not governed by your senses. You don’t need signs, instead your actions come from a  belief in the unseen,  in your prayer or Imaginal Act.

The stories of the Bible are all mystical revelations written in an Eastern Symbolism which reveals to the intuitive the secret of creation and the formula for escape…. Prayers to be successful must be claiming rather than begging so if you would pray for riches turn from your picture of poverty by denying the very evidence of your senses and assume the nature of being wealthy (Neville Goddard Freedom For All)

What really surprised me was that Anthony Hopkins this famous Hollywood actor whether he stumbled on this or was taught  really understood the psychological meaning of this story. He even went on further to talk about the power of belief combined with a strong imagination (effective prayers). Wow! I was amazed how accurate his interpretation was, he could have easily be quoting from a Neville Goddard lecture.

The message in this allegory really resonated with me. It’s lesson is quite profound and could be the missing key in allowing your manifestation to appear in this 3D world. (we know it’s already created right! ) You see when Elisha asked the Israelites have they dug their ditches, he knew this action required faith. Your acting from a belief that your prayer or request has already been answered. In other words they had to move in consciousness from a people in doubt to one that assumed and expected that their request had been granted. They had to believe the rain was already a fact in the fourth dimension and  on its way into the third dimension we call reality.

You see we can all listen to Neville Goddard  lectures, we may even go as far as to diligently do our (SATS), but unless we assume the consciousness or act from a state of already having our prayer answered then it won’t yield the desired results.

Moving To The Right State Of Consciousness

How do I assume the consciousness you may ask? Well you must have an unshakeable belief, a belief in what? A belief in I AM. I AM already the person or already possess the thing desired. And if by chance you start to look for confirmation before you believe  like the Israelites, stop right there! Dig your metaphorical ditches. What would you think, say or do if your desire was a present fact. Constantly think and act from that state of being. I believe as we go through this journey of awakening we are constantly challenged to exercise our faith. Faith in what? Faith in I AM that I AM

Often in the biblical allegories every miracle or manifestation was always preceded by some sought of act. Frequently the character would have to act as if the request was granted.

One particular Neville story that springs to mind was when he went to the theater to purchase tickets to Aida (Duality of Man Lecture) . What a beautiful illustration of “digging ditches”. Had Neville not believed in his Imaginal Act or prayer he would not have ventured to the theater as he had been previously told that the show was sold out! He assumed the wish fulfilled and acted accordingly.

Anthony Hopkins fully grasped this concept and believes it implicitly. I hope you do too.