How To Prove Imagination Creates Reality 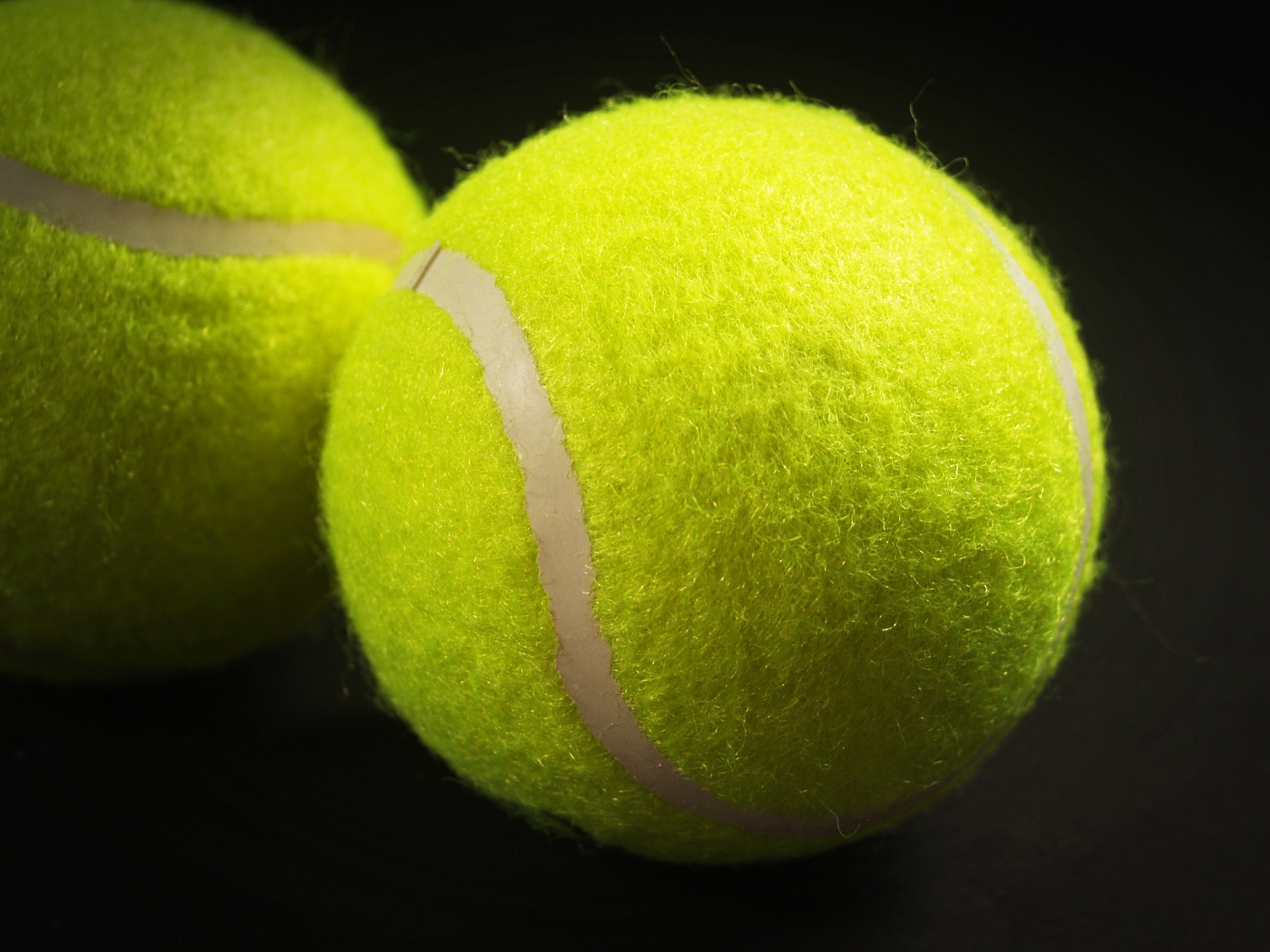 Then supposing a few days later the ball that you had dreamed of holding earlier in your dream, somehow through a fortuitous chain of events  ended up in your hand in this 3D world you call reality!

Wouldn’t that be wonderful?

Then what if I told you  this same process of dreaming and creating could be applied to anything you wanted.

Well  I tell  you today that this is not fiction or fairytale and that if you know how,  you can activate and apply this power that you already possess. Your imagination Creates Reality.

You see the example of the green ball was actually my own experience. When it happened the moment turned out to be a catalyst for a series of life changing events that truly transformed my life……

More about me and my manifestation story later. You see this purpose of this article is  about you. and your self exploration.  So I want to ask you a few more questions.

Do you know there are hundreds of new self-help books out every year, but do they work? Or do they just promise that your life is going to get better “one day in the future”, providing you do those five easy steps, forgive everyone, “let go”, stay in the present moment, stay positive, visualize what you want, in order to attract your soulmate, your ideal job or lasting happiness. And so, you do what they say as best you can and…. nothing much changes. Until the next year and the next book.

Or at least that was my story. When I was at the lowest point in my life, I got into personal development like a fanatic. 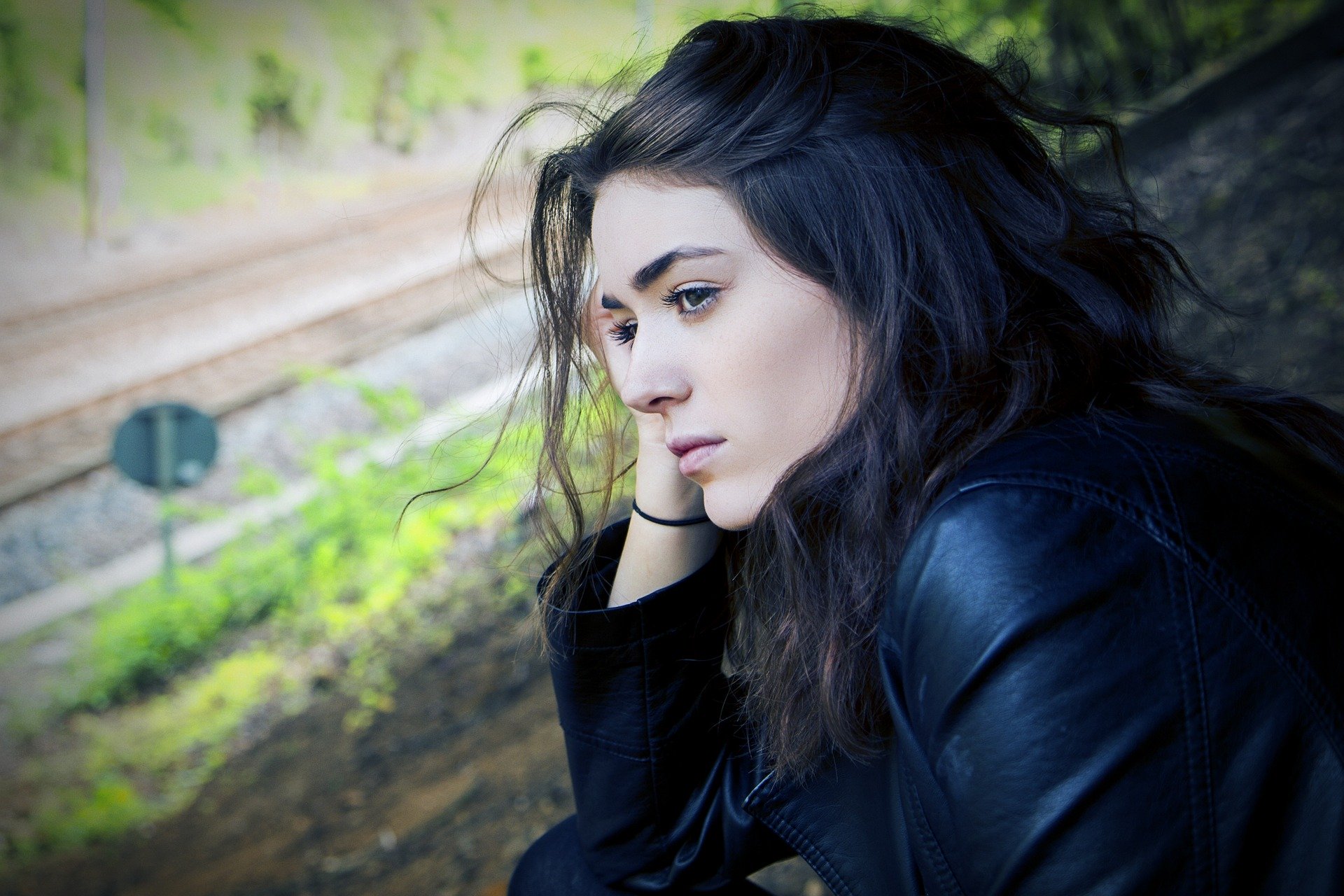 Looking back it was almost comical some of the things I tried. For example the book that told me to just wish for what I wanted and the universe would deliver it to my door like a pizza, without me having to do a thing. “But you’ve just got to believe,” these books said, going onto tell me to “just change my thoughts” like it was as easy as just changing my socks.

It all sounded so simple to “believe” – but it wasn’t that easy for me. And, after speaking to other people – and then some hugely popular self-help speakers of the moment – I realized it was difficult for most people. The books I’d read may have had some good ideas, but in-practice were not working so well. 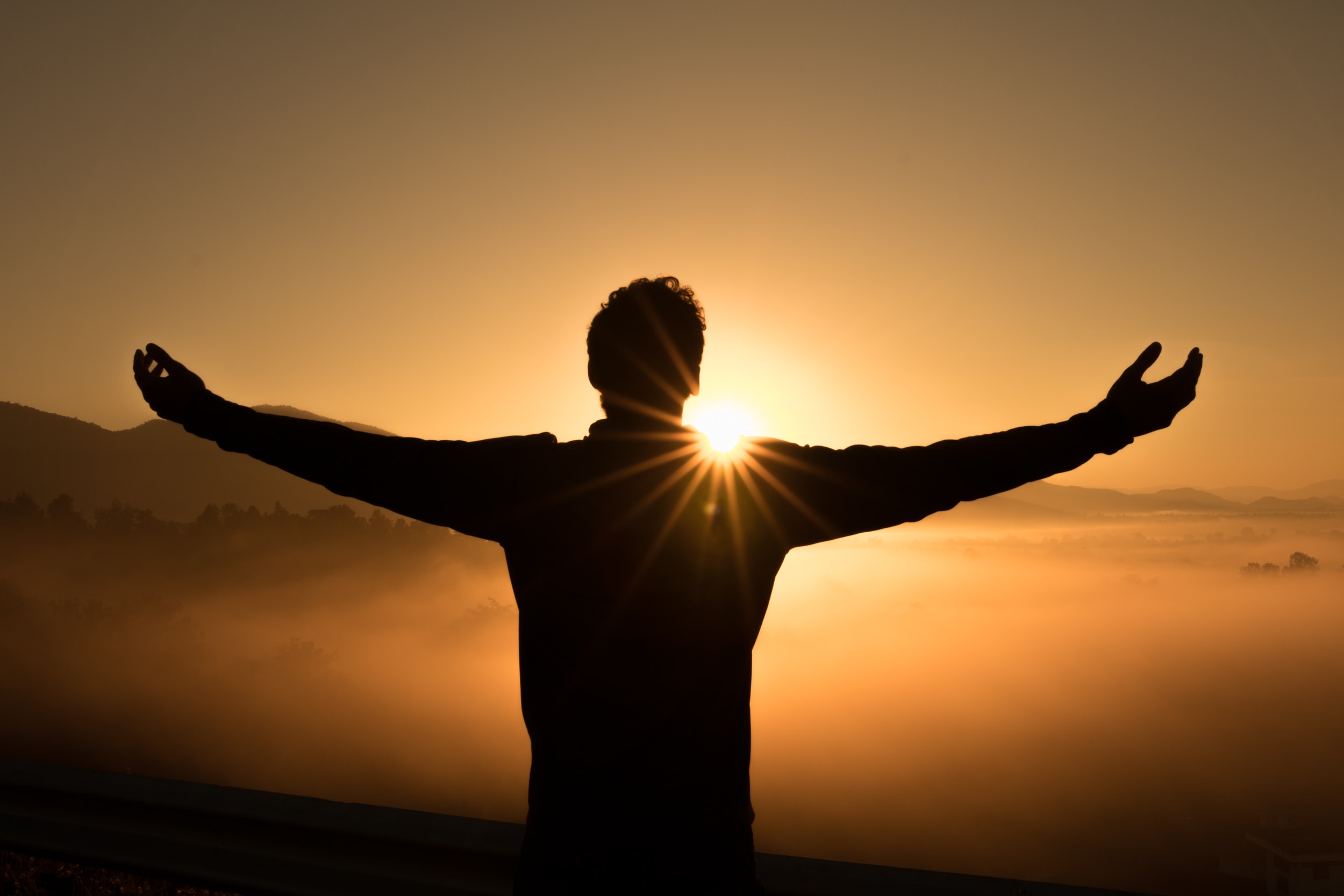 Test Your Imagination It Will Not Fail You.

All of this changed however when a few years ago I stumbled upon a YouTube Video about this guy Neville Goddard. What really intrigued me though was that there were some similarities with these other teachers, but  Neville Goddard used the Bible stories to illustrate these concepts . What’s more he interpreted the scriptures in a way, I had never heard before and it intrigued me, no it fascinated me!

All of these practices that had  confused me in the past – he demystified them and explain them in a new, empowering and unique way.

Ever the pessimist I would read or listen to his lectures but I wouldn’t practice. Weeks passed and as I dived into his teachings, while coincidentally  my life on the outside was literally falling apart.

It’s at this moment having exhausted every logical or practical solution to my crisis that I said what the heck, I’ll put his method to the test but I’ll try something small. I needed to answer the question :

How I Proved  Imagination Creates Reality?

I decided that I would image myself holding a green  tennis ball, however I wasn’t going to go out and intentionally acquire one, like going to the sports shop or something like that.  No I wanted to get this ball in a way that I couldn’t have predicted or manufactured.

One day it must have been a few weeks later, a common practice I had was going into the public park, sitting  on a bench plugging in my headphones and listening to a short guided meditation. What was odd about this particular day was it was my birthday and my partner who had,  I would say  a small curiosity in metaphysics decided that she would accompany me into the park and meditate with me.

Sat together on a park bench, we were probably about 5 minutes into the meditation, when I could feel something brushing against my leg.  Try as much as I did to ignore it the disturbance persisted, so reluctantly I had to open my eyes. As I looked down there was a little brown terrier type dog sat by my foot, excitedly wagging his tail. 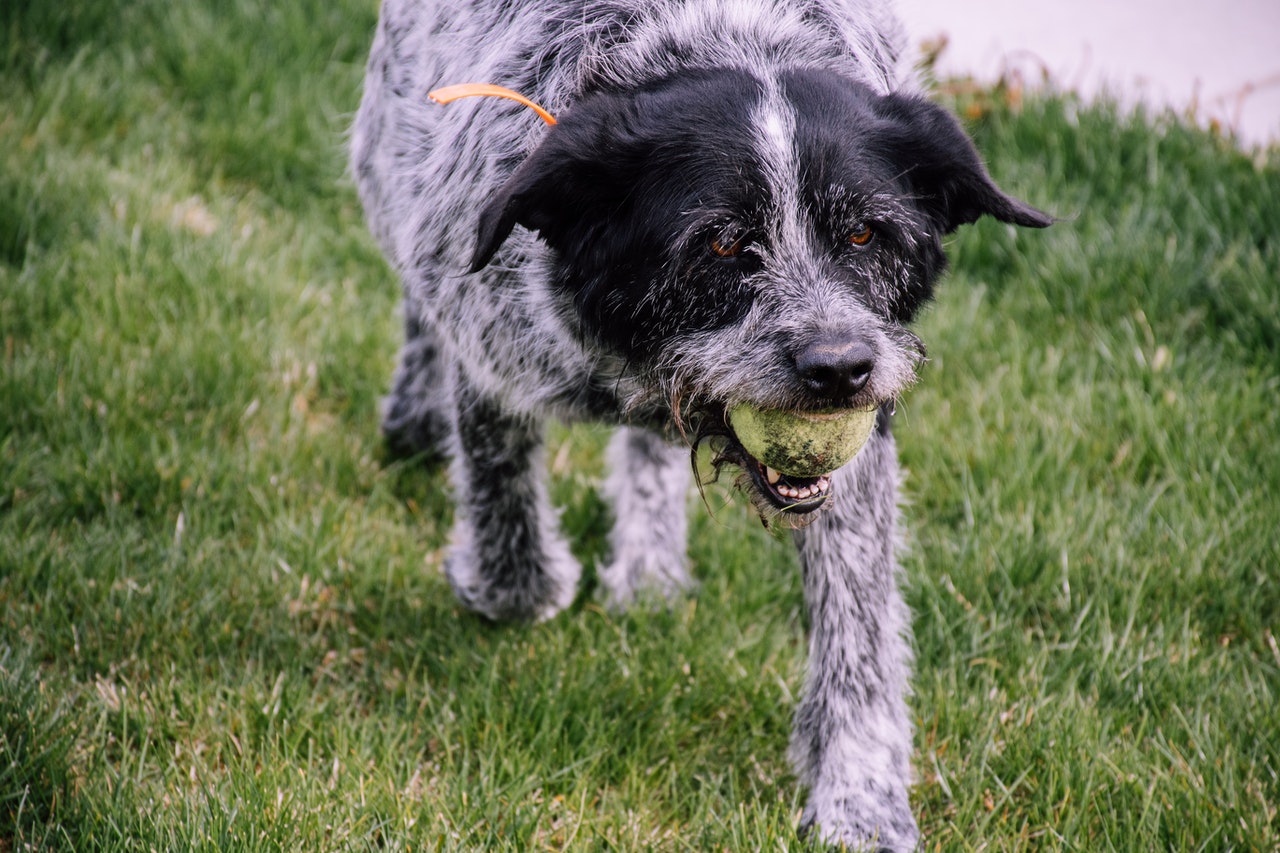 “He wants you to throw the ball!”  a light voice shouted. As I looked up to see where the voice was coming from , I saw a middle age woman pointing towards the side of the bench.

Looking down to my left just behind my ankle, there it was the dogs ball.The dog had ran over drop the ball by my foot and wanted me to throw it.  But this wasn’t just his ball it was the exact same type of ball I had imagined holding in my hand weeks ago.

I picked it up and held it for what seemed like an age and then I threw it in the grass.  The dog chased off and his owner said thanks and bid me farewell. As I sat there almost dumbstruck my partner looking curiously concerned said

“What’s wrong, you alright?” no I replied  there something I have to tell, that ball that the dog just dropped at my feet was the same ball I had visualized myself holding a couple weeks Earlier. Not just the same type but exactly as I had seen it in my imagination. I had proved the Principle.

For the rest of the morning I tried to explain to her about this man, Neville Goddard his lecture Imagination Creates Reality that I had listened to earlier that month.

I explained how he challenged the readers of his lectures to test his methods. I went on to tell her that at first I was skeptical, but that eventually  I actually tried it and it worked.

My partner couldn’t understand what the big deal was, and said it probably was just a coincidence. However for me it was far more significant. This was because I had dared to put my imagination to the test and in a way I could have not devised I manifested it deliberately.

Now this is probably not the biggest manifestation story you’ve heard, but for me this was a springboard for many more future successes. You see up until that point I would often read and take in knowledge but never actually act upon it. 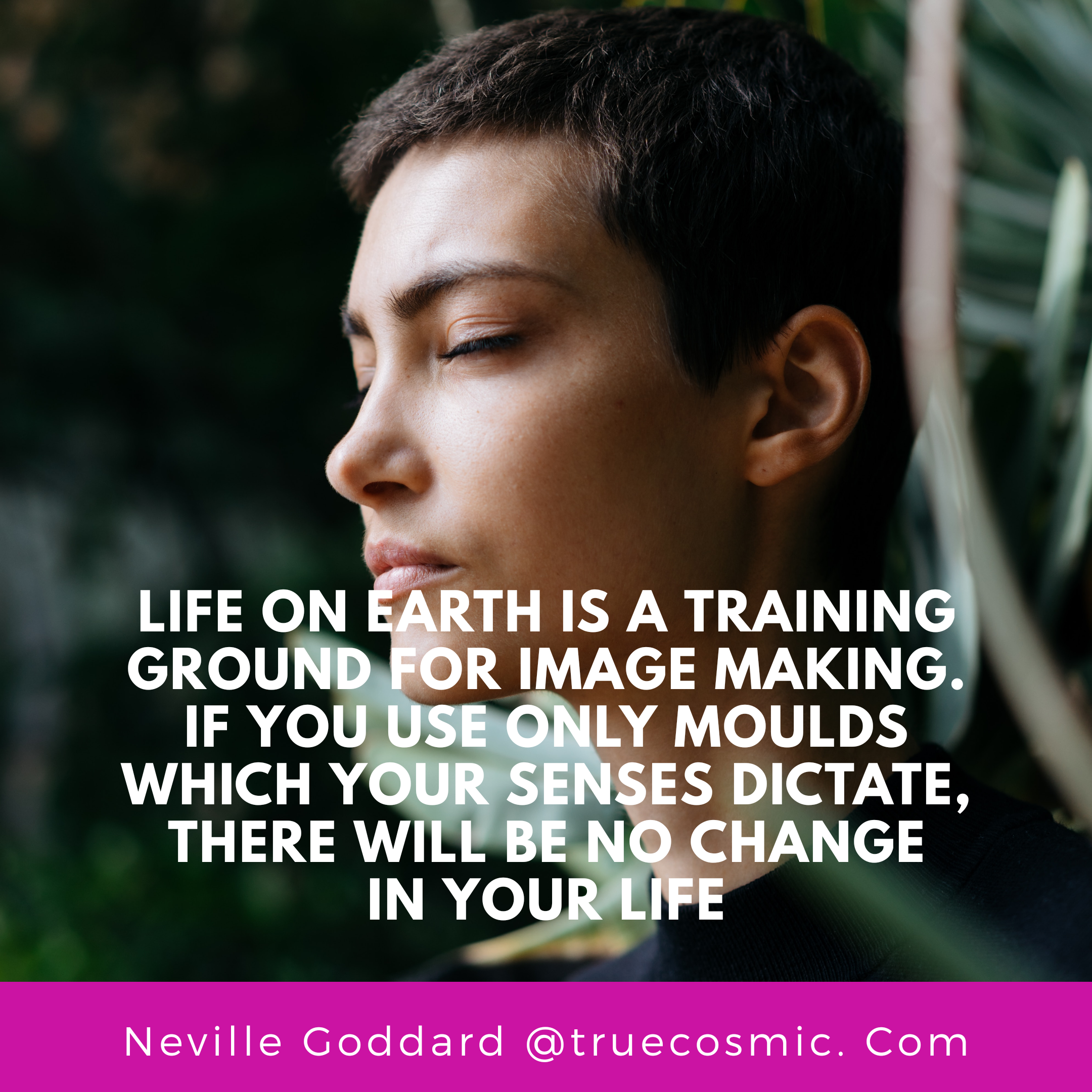 You see consciously or unconsciously our imagination is always in action. Our consciousness is forever projecting into this 3D world we call reality. However when I discovered the revelation that you can deliberately control what your imagination  expresses,  my life changed.

If your taking in the teachings of Neville and not testing it then, what are you waiting for?

Test it, it will not fail you. I was a real septic when I first heard this principle and the thought of using my imagination to pay a overdue mortgage payment was asking a bit too much at the time. However I started with something small and incidental and like magic it worked.

That one small victory acted as a springboard for me to test it again and again! Until eventually I was using this process in all aspects of my life.

If you are applying the knowledge then great, and I encourage you to continue because I for one have never turned back.If your not, why not?

Imagination Creates Reality It Will Not Fail YOU. 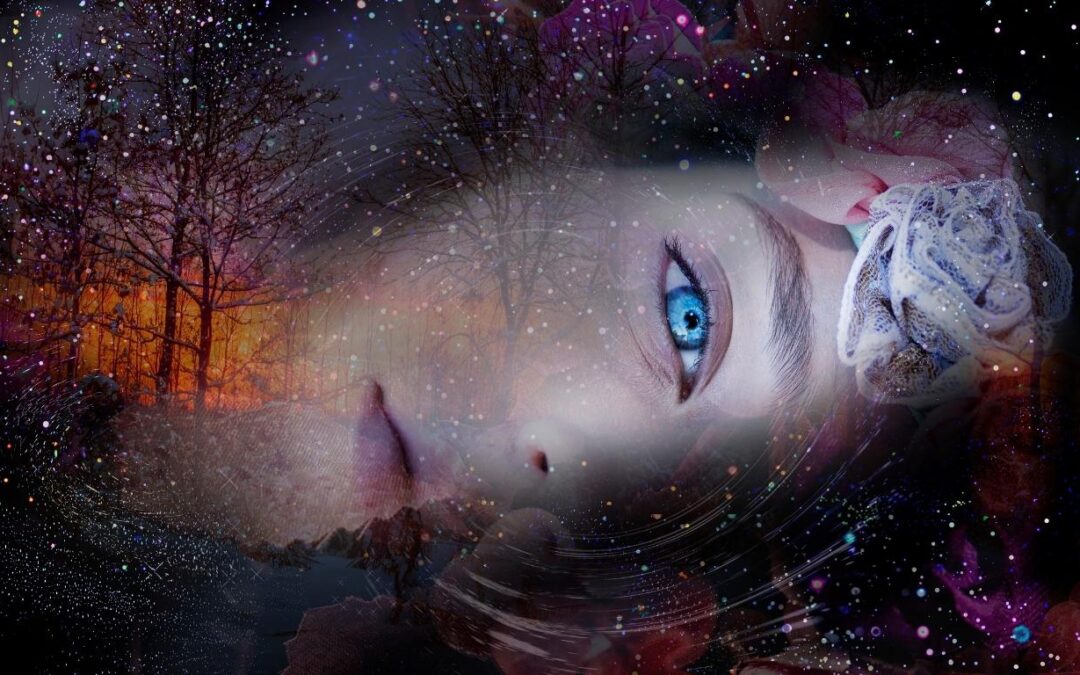