What is the Law of Attraction?

Most simply put: The Law of Attraction says that what you send out, returns to you.
A similar concept to the law of attraction is Karma. The two are often used interchangeably, however, Karma is different. Karma is the idea that what actions and words you share with others, or inflict upon others, will be returned to you 3 or 7-fold.
On the other hand, the Law of Attraction is the idea that you would use the power of your mind to make your dreams manifest in your real and daily life.

To be more specific.

Let’s look at an example.
Bill is a photographer. He’s no Ansel Adams, or so he thinks to himself, but photography is his passion. Like a great many photographers of his era, he got trapped in the times. He had an amazing film camera, and a specific film he preferred using for his work. However, as they always do, advances in technology changed the landscape of photography as digital came about and began to grow in popularity. For a long time, he resisted the winds of change.
Bill kept to his film and camera for a long time. In fact, it wasn’t until a fellow photographer he was mentoring brought out a digital camera instead of the film camera she’d been using. Like many of her generation, Chloe was much more likely to accept technological advancements that worked in her favor than was her older mentor.
Now that you have the back story,
Stop for a moment and consider where this story might go. The Law of Attraction says that your thoughts will eventually materialize. It’s not something you have to do consciously. The phenomenon in question happens whether you work it intentionally or not. You can put the Law of Attraction into practice consciously and with effort to effect change in the direction of your life.
You’ve actually probably done something like this already. Have you ever created a dream board? Have you ever stopped for a moment to consider where you want to be in 5, 10, or even 20 years? Sadly, the vast majority of people don’t even do that. Even fewer people put conscious thought into where they want their lives to lead.
In Bills’ case, however, he’d always seen himself as the world-class photographer he’d become. Unconsciously, he used the law of attraction to develop the skills and talents he needed to get him there. In the case of the film vs. digital question he did it again. He’d made the decision that film was better than digital, and so that’s what he saw manifested before his eyes.
Chloe, on the other hand, saw digital for what it could be and introduced her mentor to new tech.
Each in their own way, personal ideas, and thoughts manifested in the lives of these two photographers. Like a great many film photographers of the era, coincidentally, Bill did eventually make the leap from film to digital.
In your life
The law of attraction has the power to affect your life in a multitude of ways. Whether you put conscious effort into it or not, you feel the effects.
Have you ever thought about something, only to see the same thing you thought about later that day? It’s kind of spooky when it happens.
Whether we’re talking about your love life, the relationships you have with your significant others, the status of your bank accounts, building wealth, feeling anxiety or confidents, navigating the hurdles of your mental and physical healthy, your physical weight, and even dealing with other people, we’re also talking about how the law of attraction has affected you. 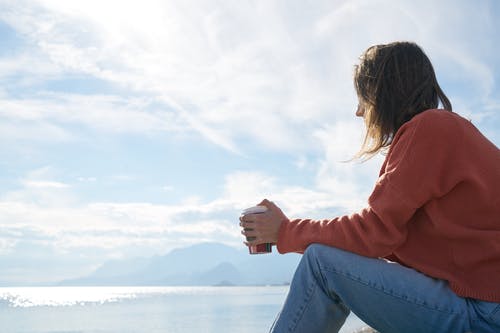 5 Tips to Manifest Your Desires

5 Tips to Manifest Your Desires

Manifestation is the act of bringing your deepest desires into being in your life. It’s not wishful thinking or hoping for the best. Instead, manifesting helps you align yourself and your desires with what the universe has in store for you. Manifesting your... 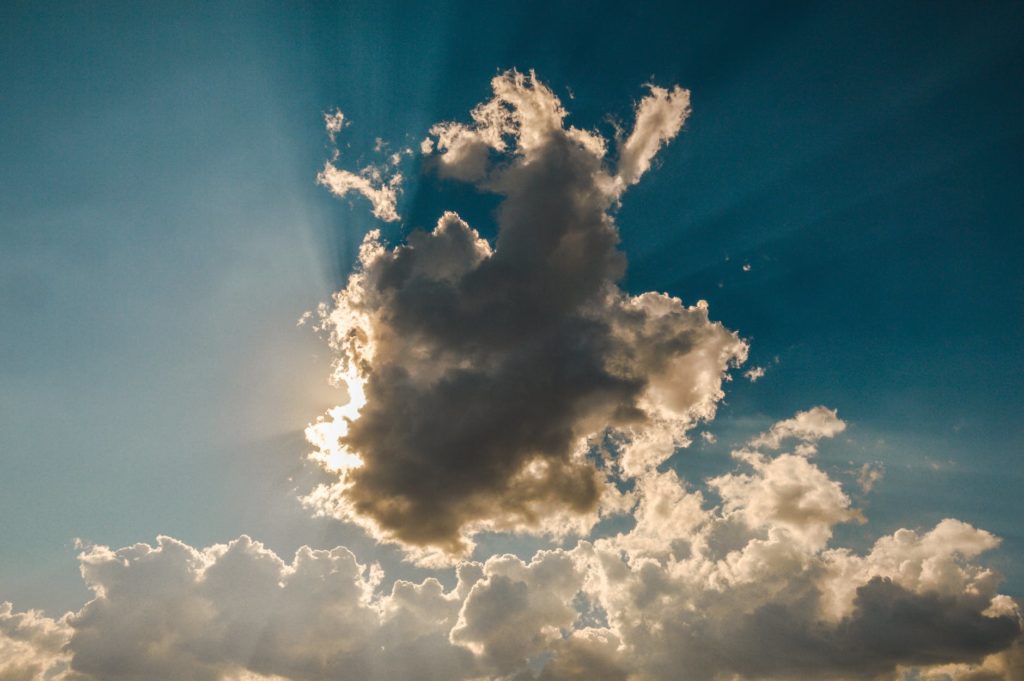 5 Visualization Exercises to Help You Get All You Want

5 Visualization Exercises to Help You Get All You Want

You may not know that your brain uses visualization all the time. Your mind creates pictures of possible eventualities or future experiences to help you make better choices. This process usually occurs behind the scenes, in your subconscious, so you... 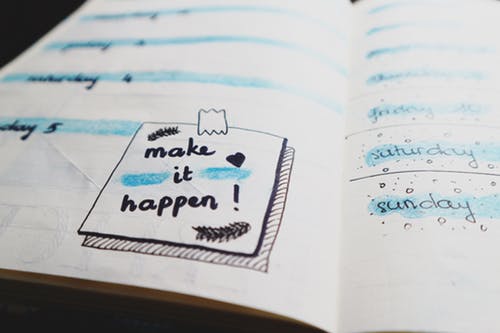 5 Ways to Support Yourself While Chasing Your Goals

5 Ways to Support Yourself While Chasing Your Goals