Learn To Live In The End The Key To Manifesting 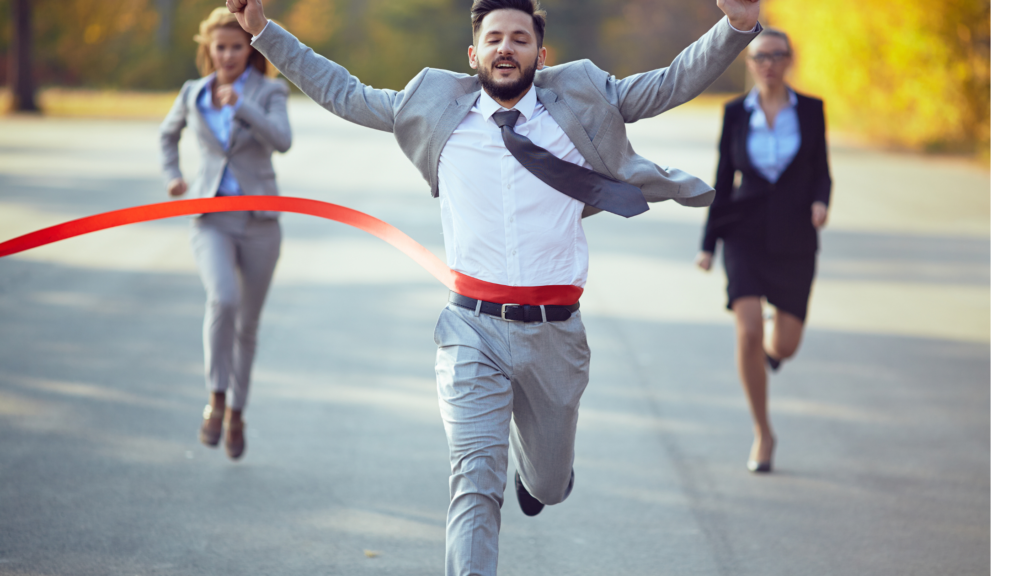 So What Does It Mean to Live In The End

Living in the end also called living in the wish fulfilled is considered one of the most effective ways of manifesting.

This also compliments a mental diet. A good mental diet whilst living in the end will certainly give any desire you have, nothing else is needed.

Living in the end simply means living as if you desire has already manifested. What would you think, say or do if today your manifestation was a present fact.

There is no need or lack what you seek is already in your possession so appropriate it,  own it it’s already yours!

There is no future where you’re going to have a result the desire is no longer there as you already possess what you are seeking This the ancient mystics referred to as the being in the Sabbath.

Every time you do a feel it real session  such as SATS your merely reminding yourself that you already have it.

I often do a gratitude meditation first thing in the morning and I always give thanks from my desire already being granted. This in essence is prayer or thanks giving. Once again I behaving as if I already possess the thing sought.

I simply persisted in my assumption and watched it Harden into fact. That persisted act taught me that this world was a dream.

This external 3D world is mailable, its like putty in your hands when you start consciously imagine.  Your infinite power, your imagination makes it REAL.

The Key To Living In The End

It’s no surprise but the concept of living in the end is particularly troublesome and unconventional for so many. We are custom to living by the evidence of our senses.

Often this is the reference we used to confirm something as an accomplished fact. But you are now learning to expand your awareness, your consciousness which means pushing beyond the veil of this 3D illusion.

You must learn to retrain your imagination so digs it accepts the idea that anything placed there isn’t for a future experience, but represents your reality, right here right now!

You are challenged to put your five senses into a locked compartment, so that they can’t persuade you that your are ignoring what they perceive as reality.

You are stepping into a new dimension. Living in the end is really living by faith, what you place firmly in your imagination and live by in faith, must manifest into your physical world.

Therefore, to incarnate a new greater value of yourself you must assume that you are already what you want to be and then live by faith in this assumption which is not yet Incarnate in the body of your life.

In confidence that this new value was state of consciousness would become incarnated through your absolute fidelity to the assumption that you are that what you desire to be. Neville Goddard

This inner world of spirit, of imagination is where you faith is believe in this and this world only. You can explore more in the live in the end Neville Goddard PDF below. 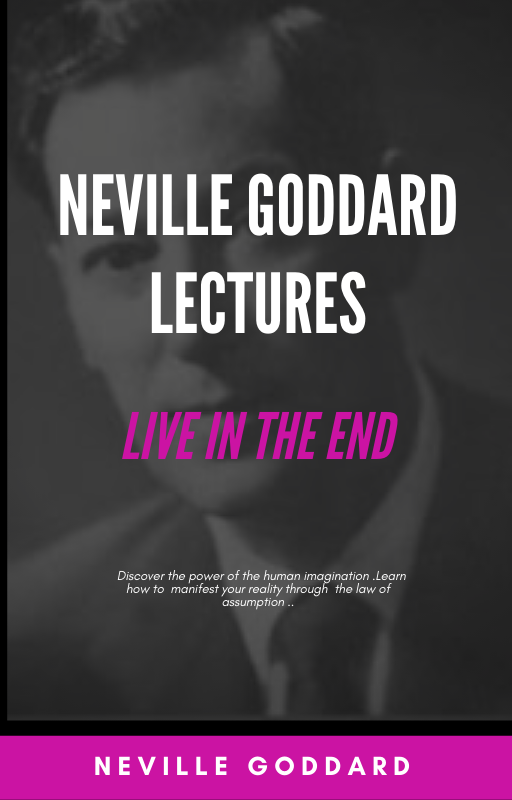 I AM First Person Present Tense.

You must be living in the first person present tense when you’re living in the end. your thoughts, inner conversations are not I will be, I hope it works out, very soon next year or when I get______  fill in the blanks.

Your real power in manifesting is  the power of I AM. Your I am is totally in the   subjective state but it’s also here where your true power lies.

Become excessively persistent and even obsessive in this practice and I promise you magical things will take place in your life.

When you trust that whatever is conceived in your imagination and nothing can dissuade you from this promise that you are already that then you are living in the end.

I’m Living In The End, But when Will It Happen? 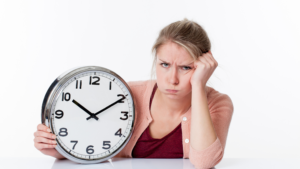 When your impatient your not living in the end.

In our Article 6 Questions You Must Never Ask, we went into detail as to why this question immediately shifts you from the state of living in the end to a state of desire.

You have to trust that whatever it is you’re assuming will materialize in perfect divine timing. Remember this 3D world, is a world of shadows you are now operating in a higher dimension where true reality exists and there your manifestation is already a fact!

Your higher self has been requested to make this assumption manifest  and it knows the exacts means to do so.

Your wonderful human imagination is God in action.  To your imagination nothing is impossible. Be fearless, and let your desires become your reality by assuming you own that which you imagine.

Live from the end.