Learn to play with your Imagination Like a Child

Imagine this: You sit there visualizing the most wonderful scene. In Your imagination you’re blissfully enjoying the successful completion of a venture, you can actually feel what it’s like to experience your desire. The warm, happy sensation courses through your body, your euphoric, what a rush!

The following day you are full of anticipation and excitement about the project; you feel motivated full of zeal, but then the initial first flush of enthusiasm starts to dissipate when you start to consider the practical details of your scheme.

Ask yourself, how many times have you felt the initial rush of buoyancy and motivation that comes with a new idea only to feel a little later, a complete loss of confidence and belief in your project. When in imagination you were able to experience all the sensations of your success, somehow when the intellectual thought process kicks in your dream is suffocated and extinguished.

Whether you know it or not; you have moved from the state of the wish fulfilled to one of doubt and despair. This is why so many dreams remain unfulfilled, but if we could prevent this from happening and somehow remain in that joyous mood, oh what miracles could be achieved.

The Wisdom we Can Learn from Children

The other day I watched my young 9-year-old son in imaginative play. It was the ultimate display in positive focus, belief and motivation. At that exact moment he believed he was the Incredible Hulk. Make believe allows creative flexibility and is never challenged by real life situations. When my son puts his Hulk action doll through a session he is totally engrossed. His self-confidence and assertive skills are a wonder to behold as he creates his own powerful reality in his imagination. To my nine-year-old son this world he creates is 100% real, coincidentally this world of imagination is the same place we as adults venture when we visualize our dreams and goals. It’s the source of every objective thing in our world.

As adults we literally have to be playful as a child, continuously imagining that our desires are real.  I’m sure you’ve heard the saying “fake it Until You Make It”. Well, isn’t that childlike play in action? The sceptics might say that this is just play acting and it doesn’t make any sense and from a logical perspective your absolutely right. But were dealing with spiritual law that plays by a whole different set of rules. Its foundation is feelings and emotions. We are instructed to be like a child and suspend all reason and objective judgment if we are to harness the power of imagination. If we are able to feel the sensation of possessing something without getting validation from our five senses, then we are told we are able to manifest anything we desire.

My Challenge to You

You probably have some preconceived ideas about what your imagination is cable of, 99% of society rely totally on intellectual thinking. The unawakened think imagination is just fanciful daydreaming. If your one of those that think like the majority, consider what one famous physicist had to say:

Is your invisible intelligence, your imagination cable of “thinking” itself out of life’s serious challenges or is this just nonsense? We choose to host our consciousness in our intellectual mind. We allow ourselves to be led by our thinking and not our imagination. Mystics and seers throughout the ages have stated that the imagination is the gateway to man’s unlimited creative potential. However, because the ego self-refrains from tapping into this potential, it’s the reason why the scenario described at the beginning of this article is so common. Its why so many dreams are never realized. 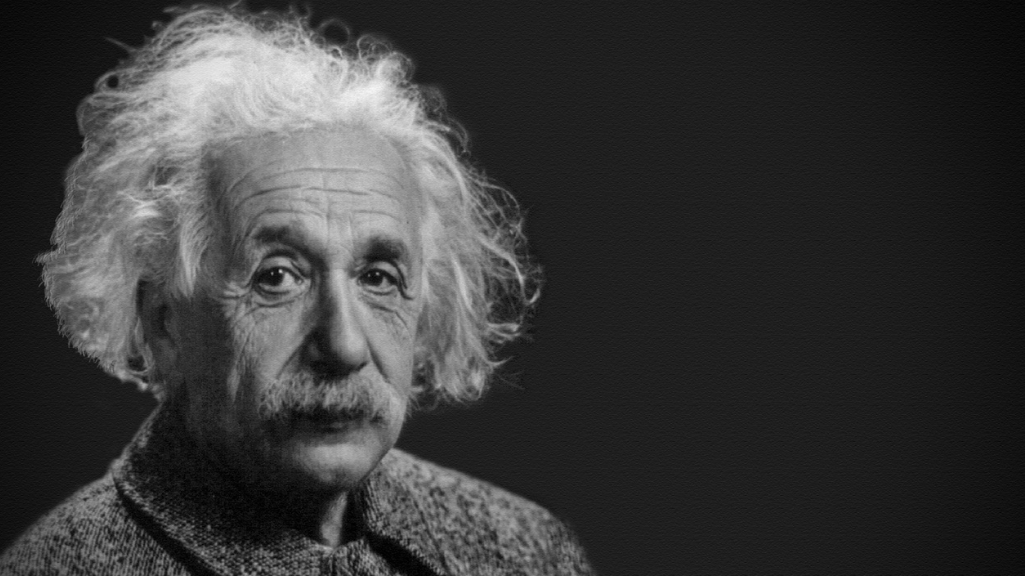 I am inviting you to live a new radical way. First in your imagination be it. Then live your life the way that Neville suggests treating those things that do not exist as though they did, and surely, they will become your reality. 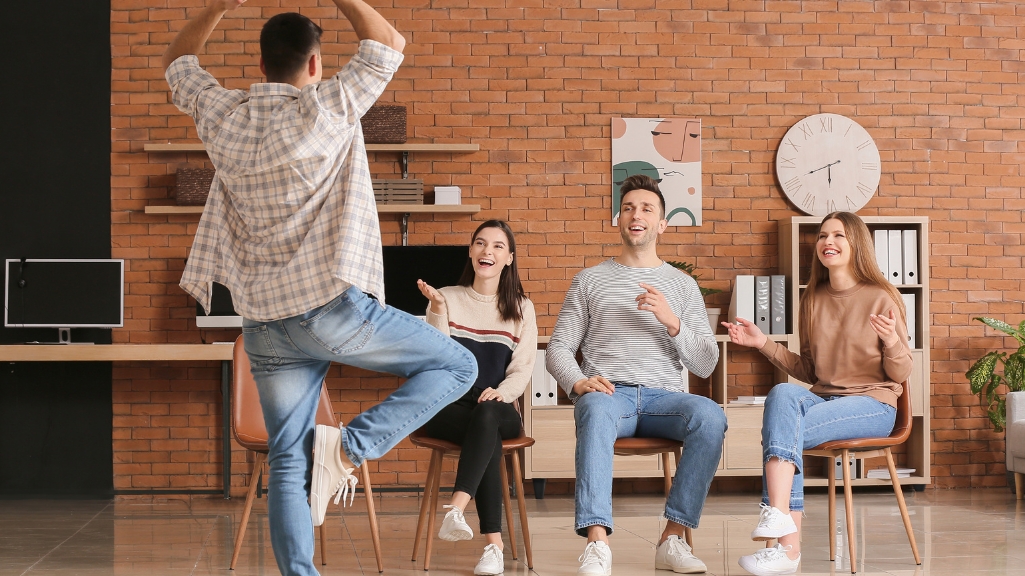 Realize that if you are able to play with the idea to the same intensity and focus that my child demonstrated in his play session, you are actually aligning ourselves with the only creative power of the universe.

“If one advances confidently in the direction of his dreams, and endeavors to live the life which he imagined, he will meet with a success unexpected in common hour” Henry David Thoreau

I can testify there are countless times when I’ve played this game, treated the situation in the most “illogical” way, played with the state like a child and in a way, I could not have devised the manifestation burst into appearance. Want more examples of this? Well on a daily basis, members of our Facebook group are posting online about their own experiences why not check it out. If your currently feeling stuck on an issue playing with the state like a child and suspending all reason might be just what you need to kick start that inner transformation.

I encouraged you to hit the link below and get inspired! 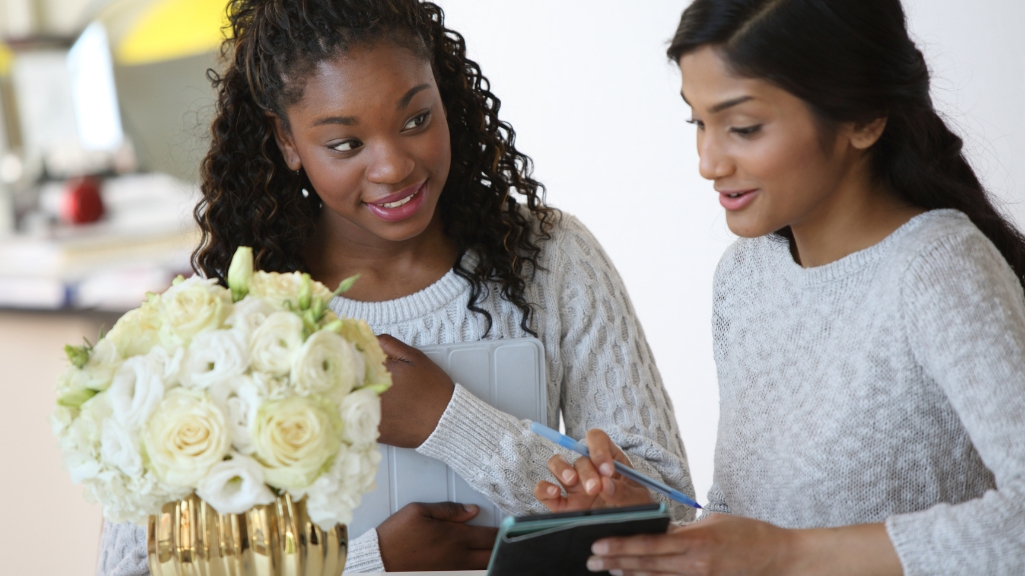